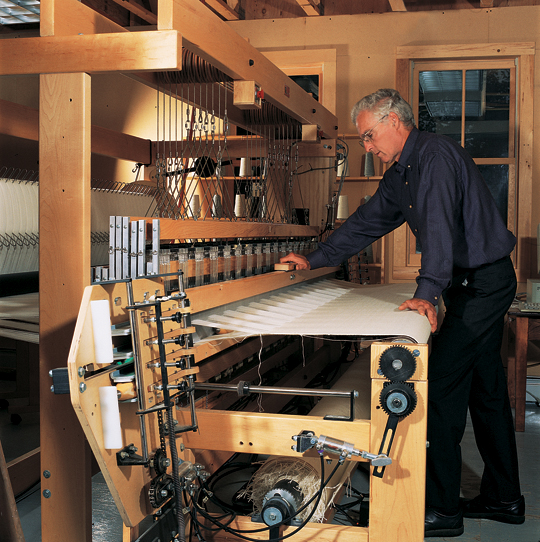 Swans Island Company was started by John and Carolyn Grace in 1992. They were middle-aged practicing attorneys living in Cambridge, Massachusetts attempting to figure out what their next act would be. Tired of the daily grind, they knew there had to be something more. A simple summer home on Swans Island (yes, it’s an actual island near Acadia National Park) beckoned them to move to Maine full-time to begin a new adventure.

John had some wool blankets that had been handed down through generations of his family. These durable and simplistic objects inspired the couple to wonder who still makes something so basic that it could almost be overlooked? It turned out the answer was nobody.

“Who still makes something so basic that it could almost be overlooked? It turned out the answer was nobody.” 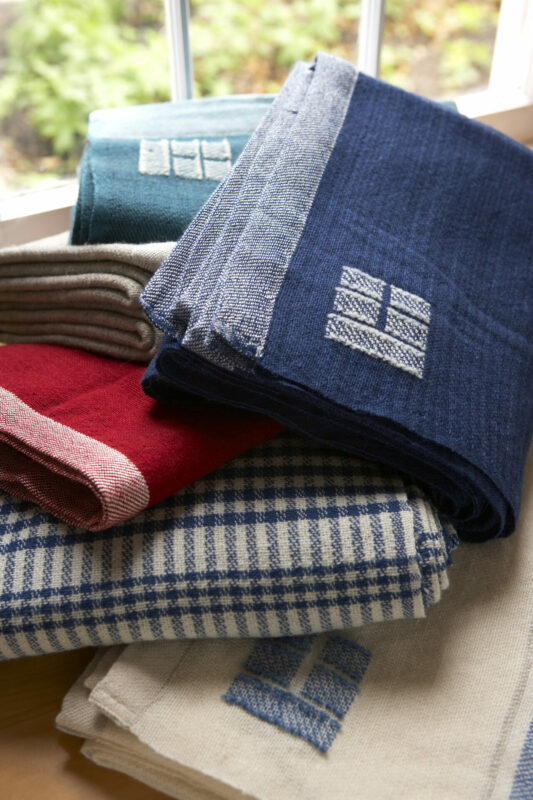 A Company is Born

Thus was born a company whose reason for being was to produce modern-day heirlooms. Trusted objects of simple beauty and great utility that hearkened to a time when families handed down cherished items rather than discarding them. The Graces taught themselves how to reproduce these timeless blankets remembered from John’s youth. 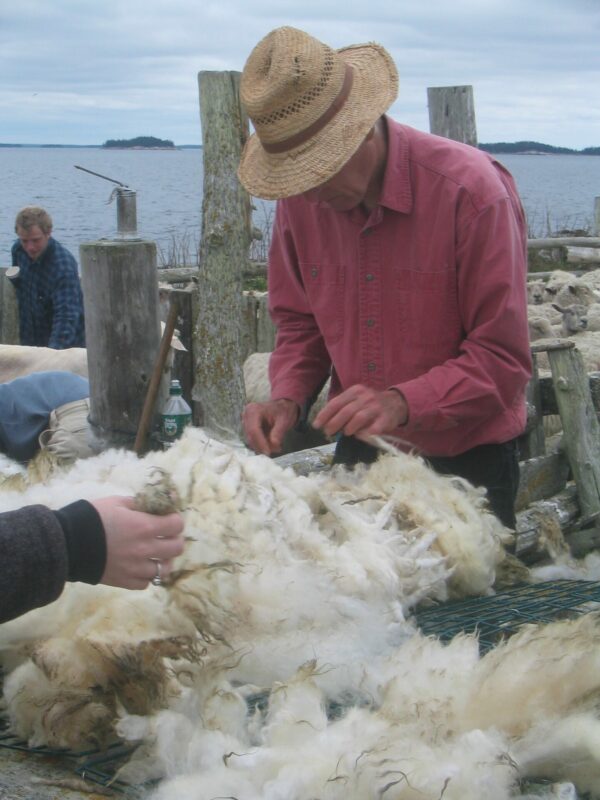 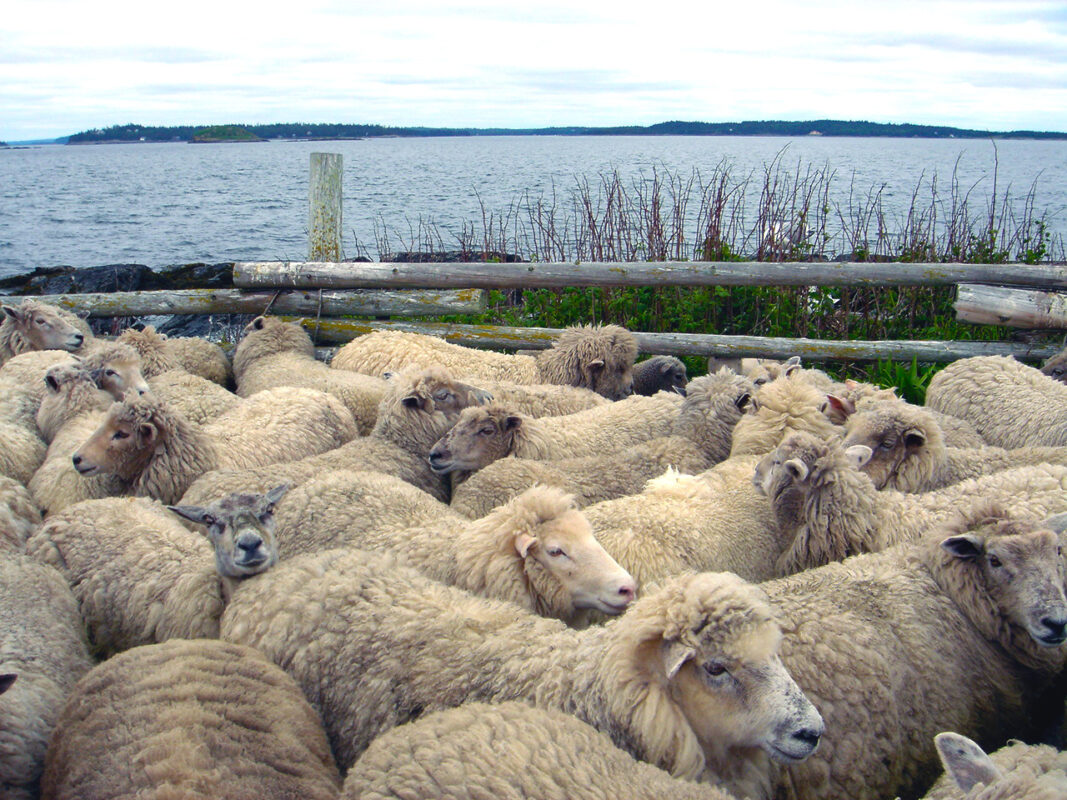 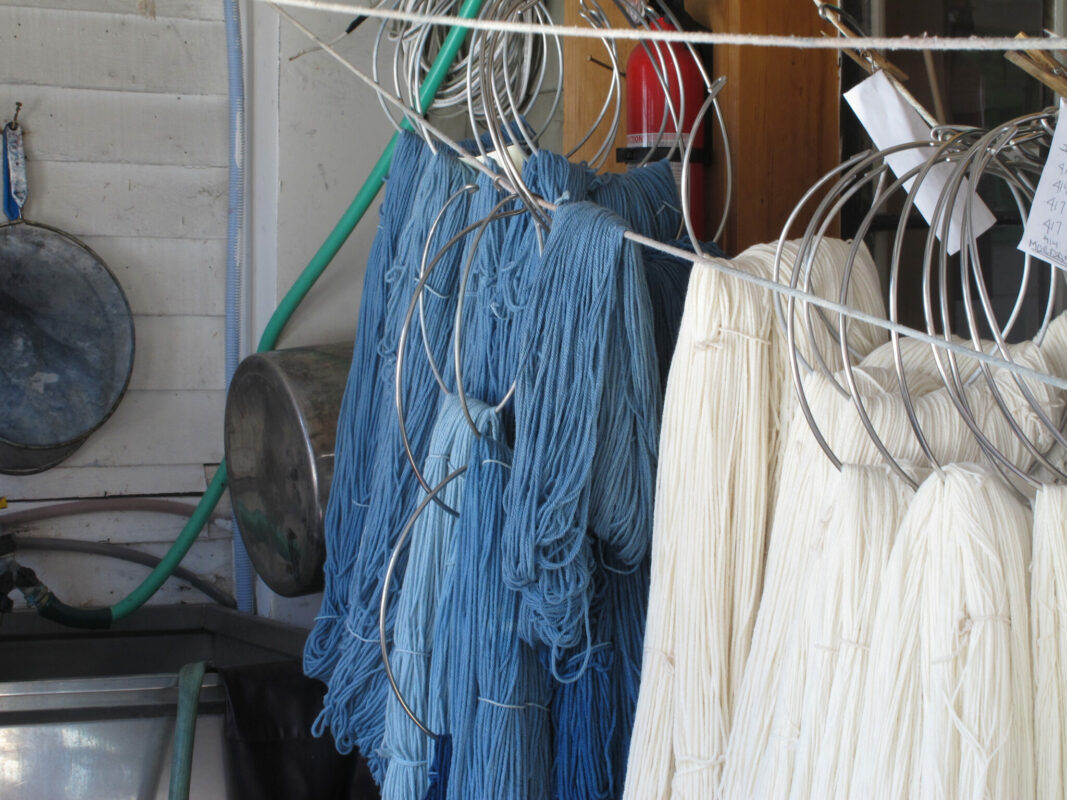 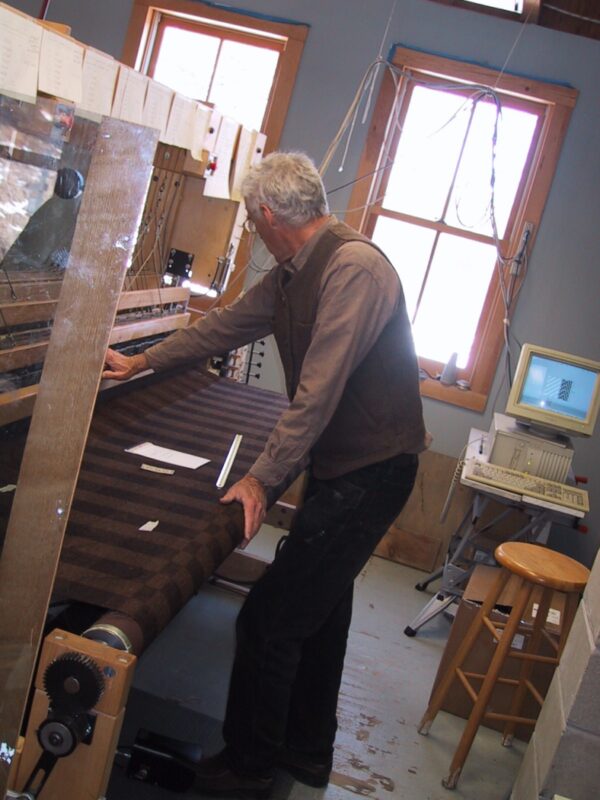 They sourced fleece from a nearby Maine island and had it spun into yarn. John and Carolyn taught themselves how to hand-dye these yarns using all-natural dyes.  They learned how to weave them on a hand-loom in their small island barn. Marketing efforts consisted of a stack of blankets left on the porch, with a simple jar there to receive payment from passers-by that desired to purchase one. The Graces’ philosophy in life and in blanket-making was simply this:

“Take what is valuable from history and bring it forward.”

The Tradition Lives On

This idea continues to inspire us to this day. Though much has changed, much has stayed the same. The company is now located on the mainland in a 1790’s farmhouse. We have a weaving studio with four looms, a small dye house, two shops and a website. We make and sell blankets and throws as well as apparel, and yarns, and other curated items that share the common thread of fine hand-craft. And we still believe that less is more and the beauty of all-natural products cannot be surpassed. We continue to work with many of the same farmers and use the same processes developed in those early years on the island. And we still adhere to the basic philosophy that inspired the Graces to leave the rat race behind, in search of a simpler more meaningful life.

“It’s nice to have founders whom you admire”

The same commitment to hand weaving, hand dying and hand finishing the best quality products carries through the company, now in its thirtieth year. It’s nice to have founders whom you admire—to be able to follow that thread from John and Carolyn to today’s dedicated craftspeople still at it, making the same beautiful blankets and so much more on the coast of Maine. 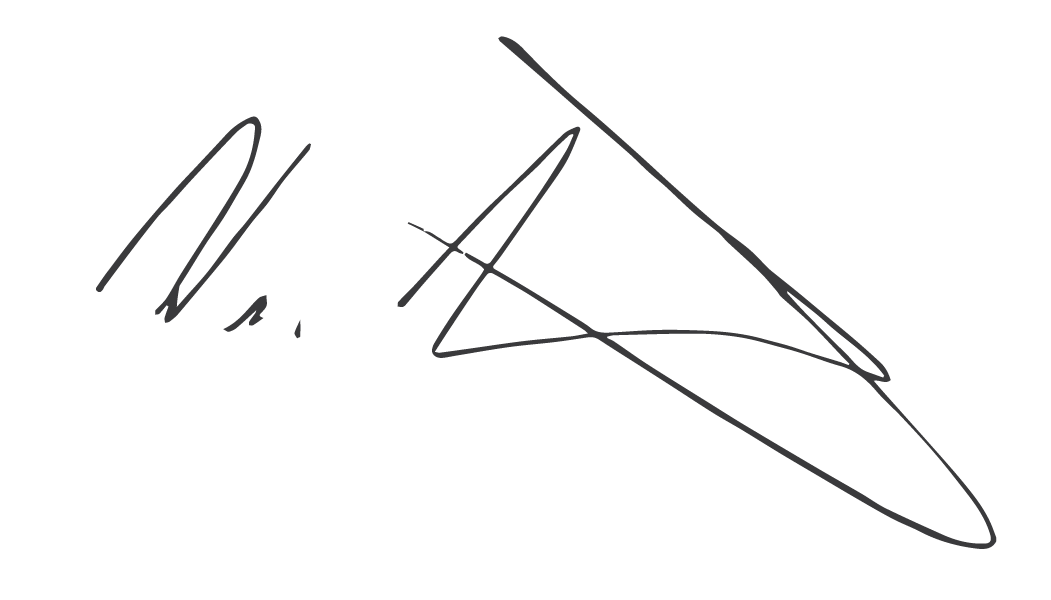 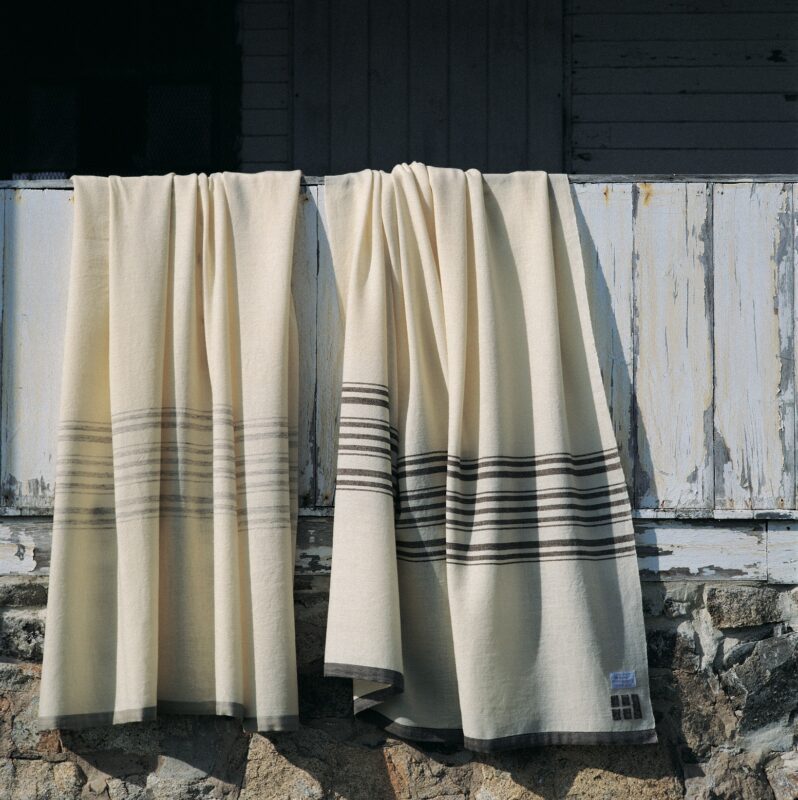